View basket “Dentifresh GRANULATED CHARCOAL” has been added to your basket.

DOGS/CATS: Under 20 lbs/10 kg, 5 drops; 21-60 lbs/ 10-30 kg, 10 drops; 61-100 lbs/ 30-45 kg, 15 drops; over 100 lbs/45 kg, 20 drops.
In acute cases (those with sudden onset), the doses can be given every 15 minutes, up to 4 doses.
For cases that are not acute (chronic long term problems), one dose 3 times daily; this is often best started 5-7 days before any situation causing anxious behavior, e.g. before a fireworks display.
Once a response is seen, administration should be reduced to 2 times daily and eventually once daily. If reduction causes symptoms to worsen, original dosing may be continued a little longer before reducing. If a remedy is working well and dosing is not reduced, an aggravation of symptoms from overuse may occur. Stopping the remedy for 3 days will reverse the symptoms, and then treatment can begin as if using for the first time, weaning down as mentioned above.

BIRDS: A caged bird can be medicated with 2 drops in the drinking water daily.

SMALL MAMMALS: Rabbits, ferrets, hamsters and pot bellied pigs can be dosed by weight as for cats and dogs in previous section.

For severe cases a drop can be diluted in 1 ml of water or other oral rehydration fluid and given to the patient orally, taking care to avoid aspiration of the fluid into the respiratory tract by the patient. 3 doses whose volume is appropriate to the size of the patient should be given from the diluted product over a 24 hour period, e.g. 2 drops for a mouse or small budgie, 4 drops for a large guinea pig. For acute cases it can be repeated as for cats and dogs in previous dosing section. 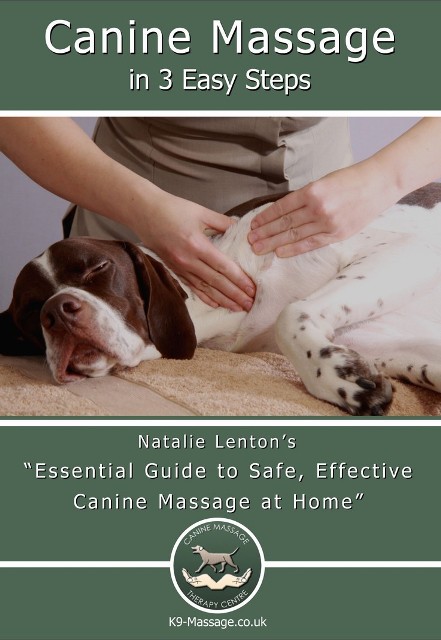